Skip to content
Home > About Us > A Brief History 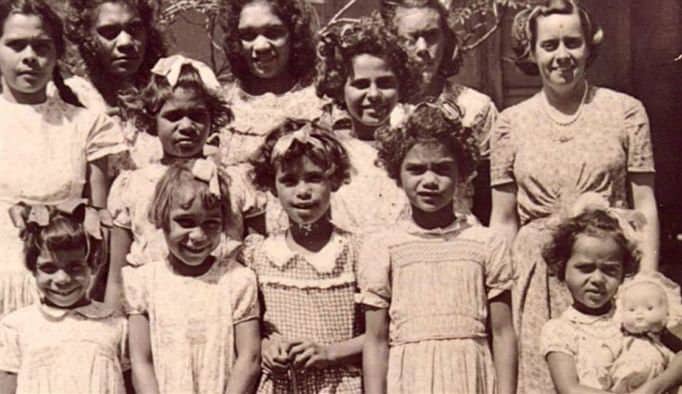 Somerville Homes came into existence in 1965. The homes were named in honour of Margaret Somerville MBE who helped evacuate 95 children from Croker Island to Sydney in 1942 and who returned to Croker Island with the children after the war and continued as a house mother and care giver until 1965. A book titled They Crossed A Continent, the story of Margaret Somerville’s epic journey, will tell you how it all began.

In 1980, Somerville Homes changed its name to Somerville Community Services to reflect its expanded service offer.

In 2015, as part of its 50th Anniversary celebrations, Somerville produced the book Crossing The Divide. The book tells the story of Somerville’s passion and commitment through 50 years of community services in the Northern Territory.